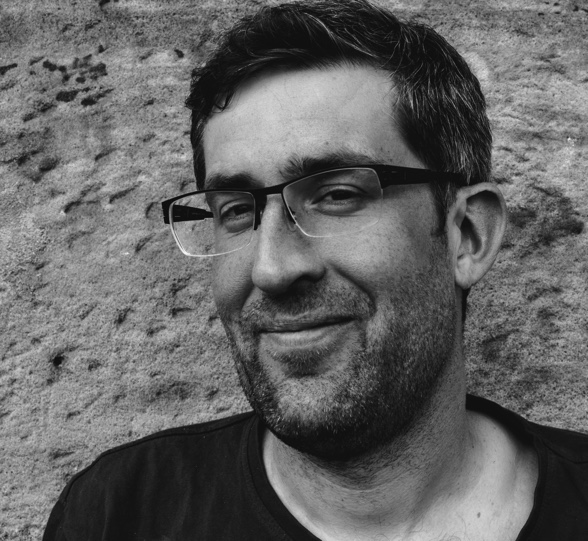 I am a theoretical philosopher, mainly interested in social interaction and its implications. I work on whether and how collective patterns – from common beliefs to societal inequality – emerge through the interaction of individuals. In particular, I am interest in philosophic implications thereof, for instance on norms of epistemic rationality or the quality of collective decisions.

I mainly work on logic, social epistemology and political theory. My work also touches upon topics in philosophy of science and philosophy of action.

I am an Assistant Professor in the Philosophy Department at Utrecht University. There, I teach in the Philosophy Program as well as in Artifical Intelligence. A list of present and past courses can be found here.

I am a member of research projects on Collective Attitude Formation (Bayreuth/Paris), on the transition From Shared Evidence to Group Attitudes (Bayreuth/Prague), on the Logics of Information Flow in Social Networks (Tsinghua), on Simulations of Scientific Inquiry (Munich) and on the Foundations, Applications and Theory of Inductive Logic (Munich).

I also have profiles on Google Scholar, Researchgate, and ORCID.